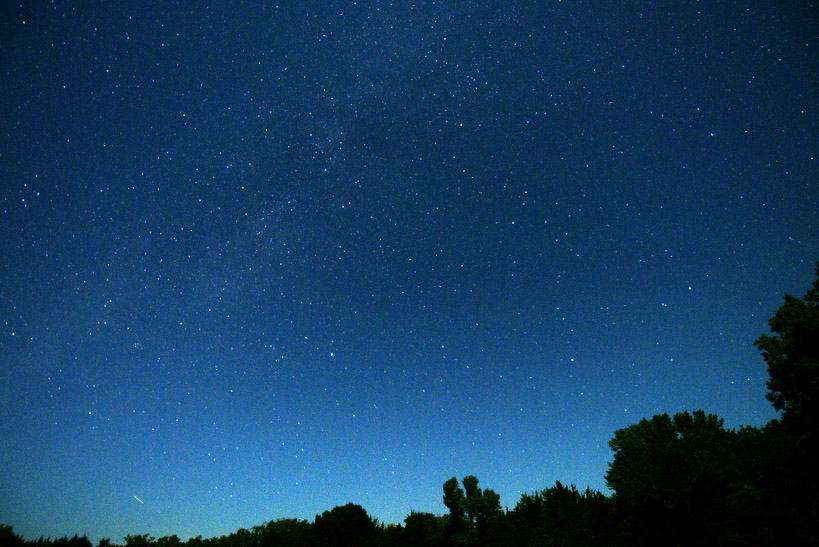 Photographed from the edge of Lyon County Fishing Lake, Kansas

I pulled myself out of bed at 3 a.m. this morning, grabbed my Nikon and headed northwest, away from city lights. I knew the moon would be bright in the sky, obscuring all but the brighter shooting stars. Even so, the sky was calling me. On the edge of the lake it could have been incredibly peaceful, except for a camper with an incredibly loud roof mounted air conditioner. Odd, since it was almost cold out. In this context, as I waited to see light-trails of galactic visitors, the camping trailer took on the trappings of an interdimensional life-support vehicle. Its passengers were safely insulated behind closed windows, the cold draft of machinery engineering the air to suit their alien physiology. In a few hours they might venture on to the rocky surface. They’ll attempt to capture, and then feed on the flesh of the planet’s aquatic life forms.

Meanwhile, I only managed to photograph a few meteor traces (the little scratchy looking lines in the bottom left of the images). That’s what you get for your trouble with this, a couple white steaks on the starry backdrop. The above photo and the one below are part of the Perseids meteor shower. The bottom-most image is an airplane, just for comparison. Both were space explorers migrating the midnight heights while, far below, my feet felt so heavy on the ground. 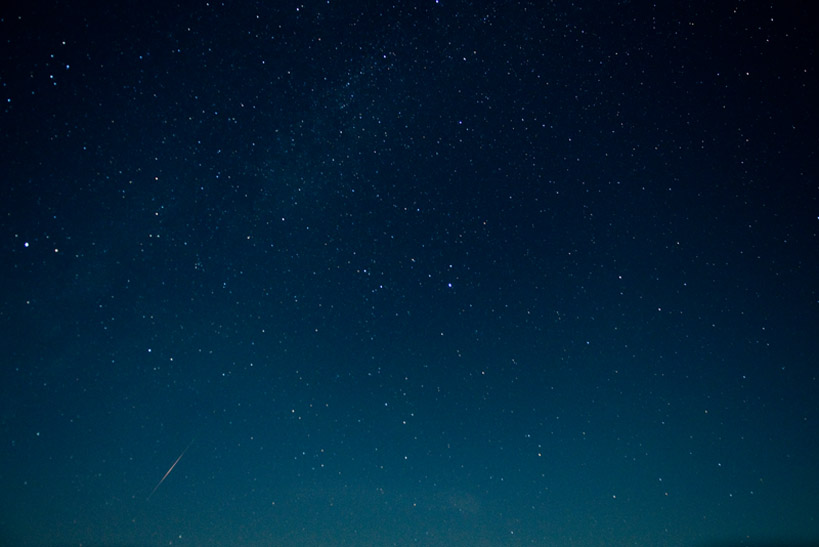 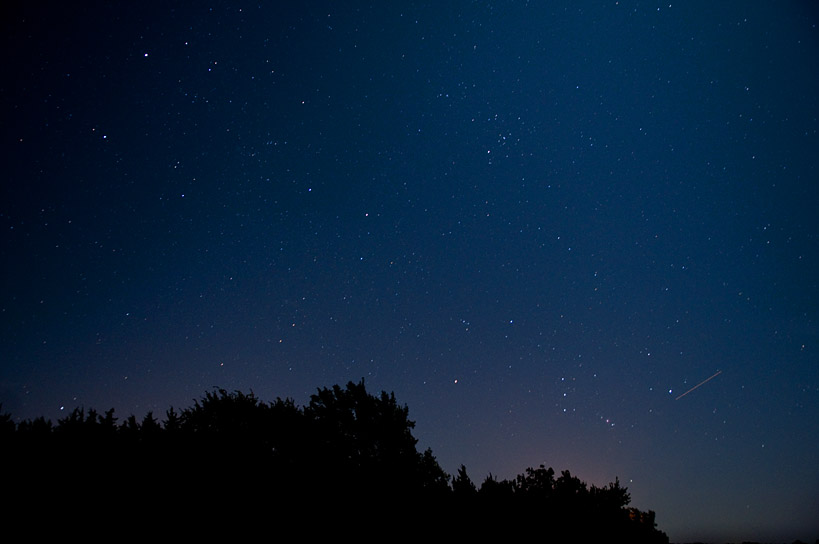 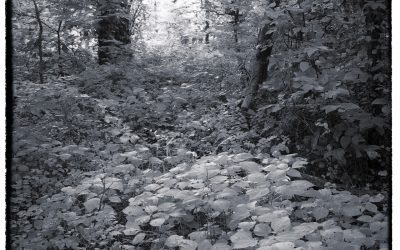 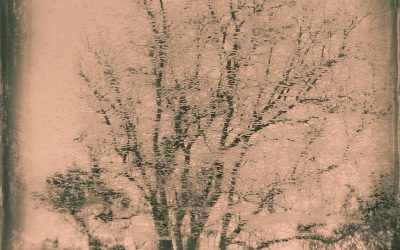 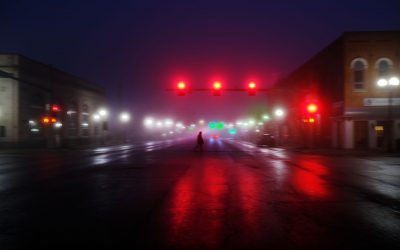