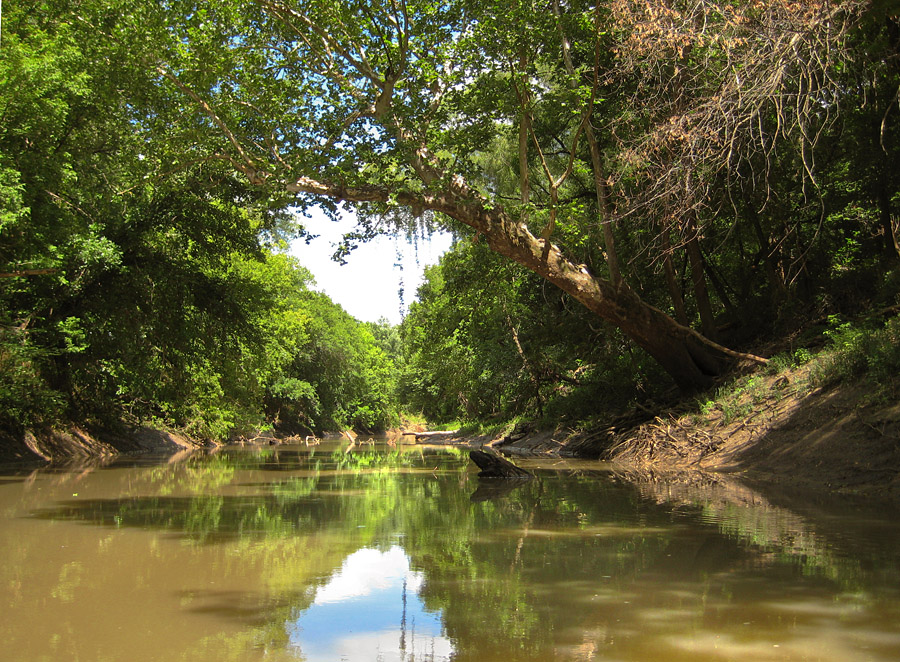 Neosho River, Kansas – Other than cat-fishermen, not many people see these isolated back stretches of Kansas streams. This is muddy water country. That’s the way it is when you live in a state that has some top soil, rather than just rock. It may not be as pretty or as inviting as you’ll find in the Ozark states or Colorado. But these are the arteries of our state, supplying life-sustaining liquid to its towns, and helping to nourish our crops.
This was a pretty stretch in the river, better than my image captured. The feeling was a little southern because of the vine draping from the trees. There are few canoe trips where I don’t get soaked, so I don’t carry my most expensive cameras. But this little Canon is tough veteran of many explorations and has captured tens of thousands of photos. 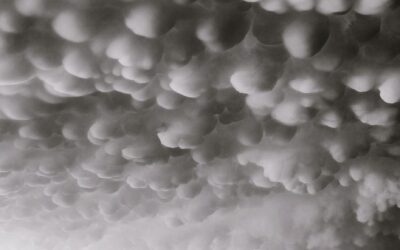 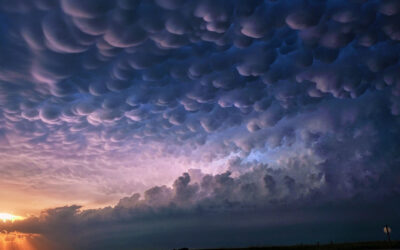 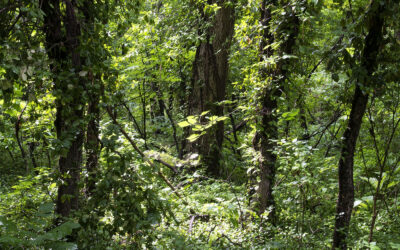