Latimer, Kansas – I’ve always loved railroads, and especially the rush that comes when I’m near massive energy of a fast-moving train. Before its demise, I worked a year or two as a switchman for the Rock Island railroad. In any kind of weather – and some of it was pretty cruel – we would sort the railroad cars on the edge of Herington. It’s odd how the worst of it makes the best memories: breaking ice out of the track switches, burning huge cast-off diesel oil filters then huddling around the heavy black-smoke fire, being so cold I lost all feeling, riding on the front of the locomotive where a little bit of warmth escaped from the radiators. Or, in the night, using railroad lanterns or flares to signal the engineer to ‘kick’ a line of cars into the yard. The engineer would pour on the power, while I held the coupler arm open until he let loose, sending the cars plummeting into the black recesses of the yard, eventually slaming into the waiting line of other cars. When there was enough light to see what I was doing I would climb to the top and finesse the car into place using the hand brake. But there were times it felt like riding an out of control bullet in the night. Ah, what wonderful times we had. 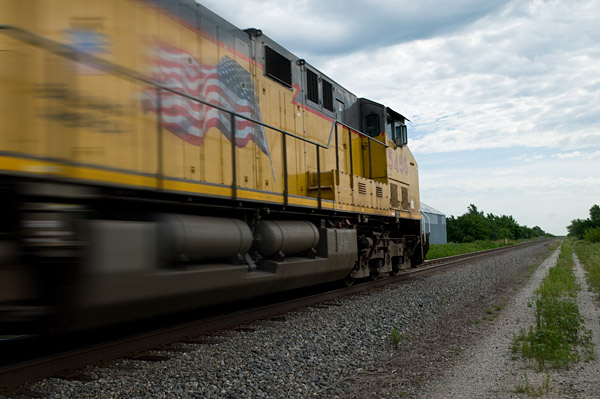 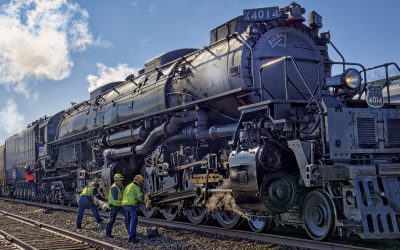 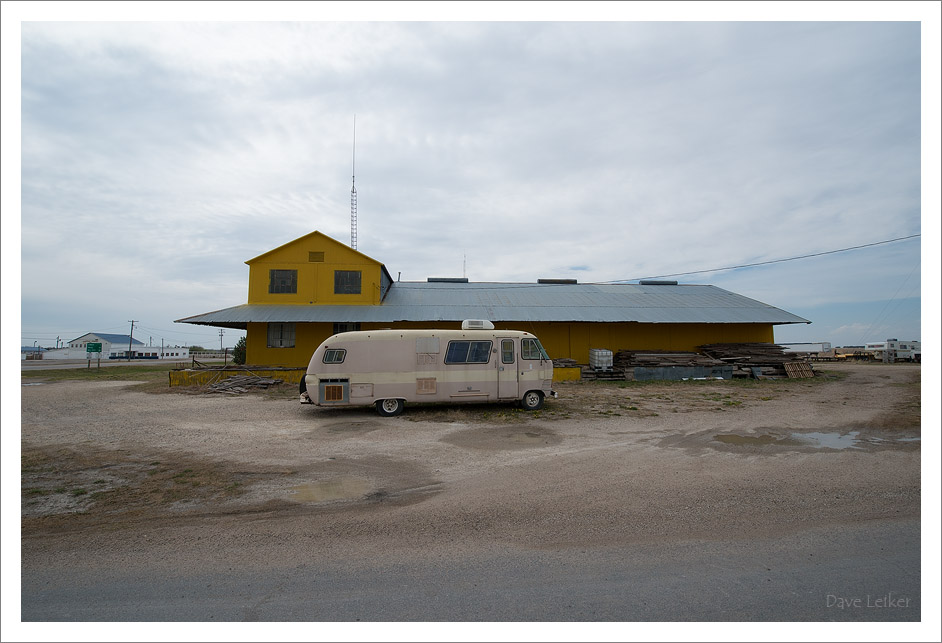 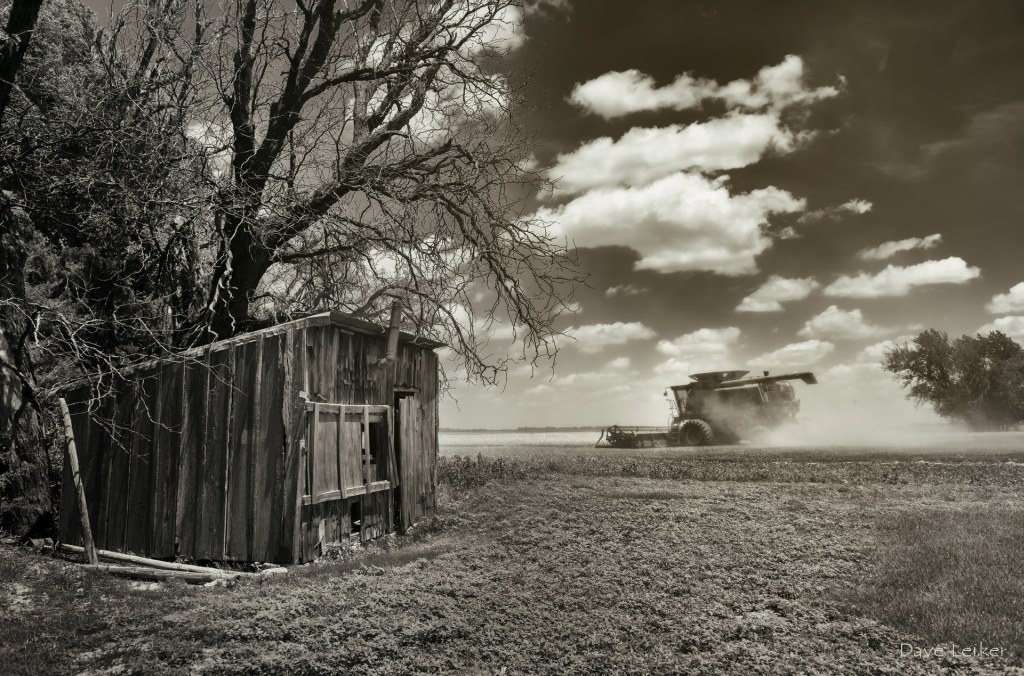