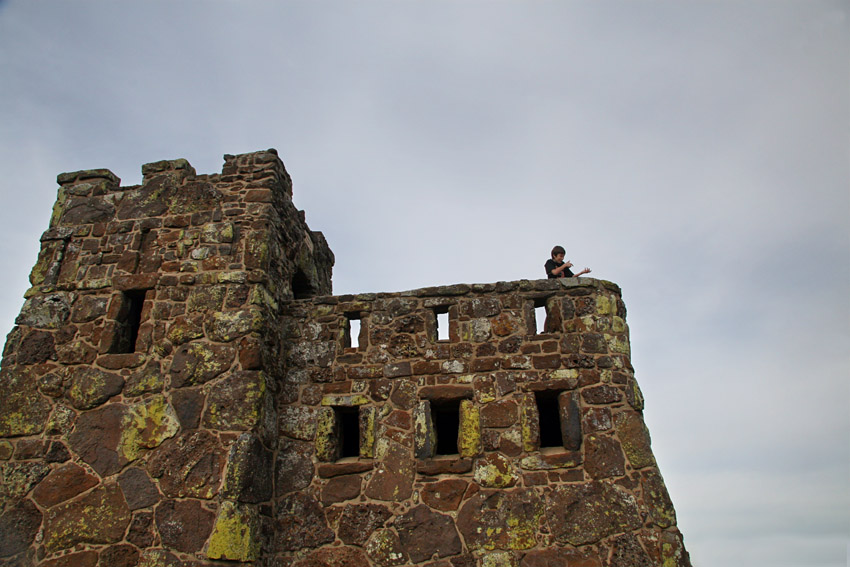 A boy atop Coronado Heights, near Lindsborg, looks down the sights of a pretend rifle as he imagines holding off attackers to the fort. I visited the castle several times as a child, and thought it was really built by Coronado. The structure, though, was never really built to defend that area. Instead, it was built by the WPA in 1936 as a recreation and picnic area. 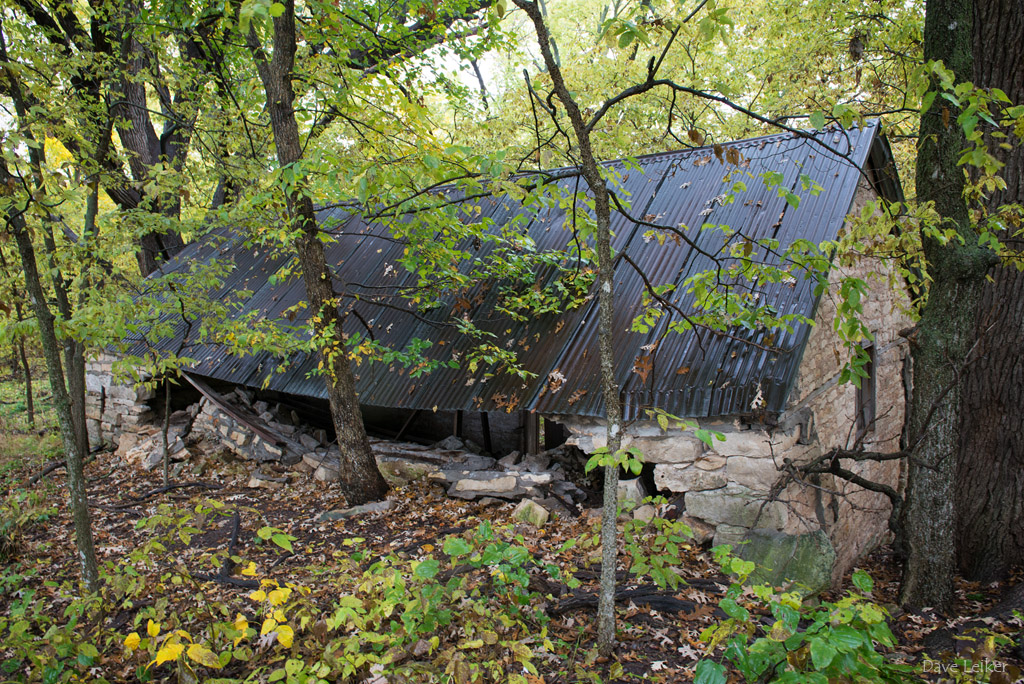 Late Afternoon on the Wetlands 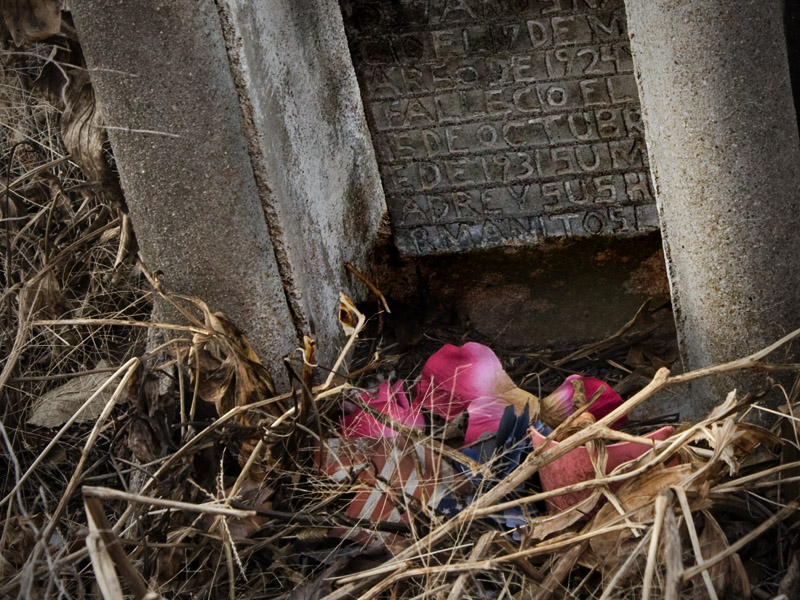