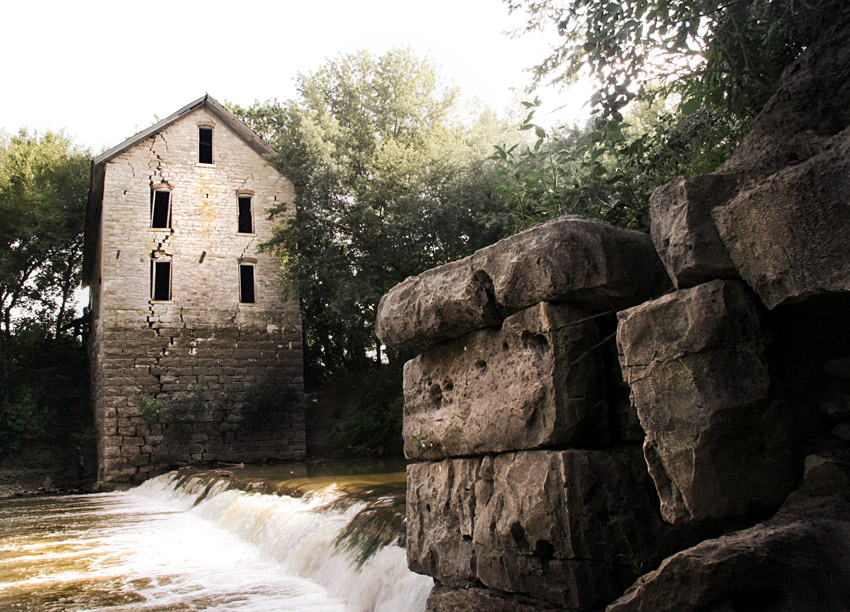 The first structure at this site was a dam and sawmill built in 1867 by O.H. Drinkwater, who also gave the town its name. Eight years later, in partnership with Peter Paul Shriver, the sawmill and dam were replaced with the stone structures of the flour mill which continued in operation until 1937.

This old mill has withstood the ravages of the river for well over a century. It is solidly built. I peeked through an open door and saw what looked like 4″ x 12″ closely spaced beams supporting the floors, and old wood like can be like iron, until termites get into it. It’s such a beautiful structure on the river. I don’t know where the money would come from but I wish it could be protected, even restored. A few more photos are available at Cedar Point. Someday I’ll finish the Cedar Point small towns page, and try to build a better pano. 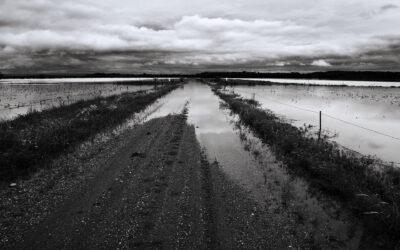 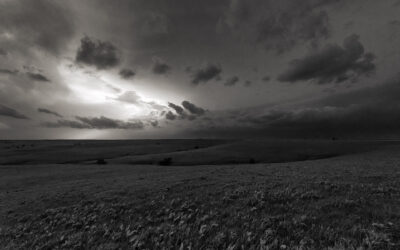 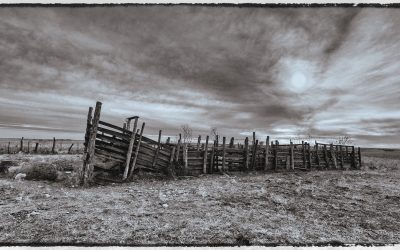